Paris photographs and images of the city. 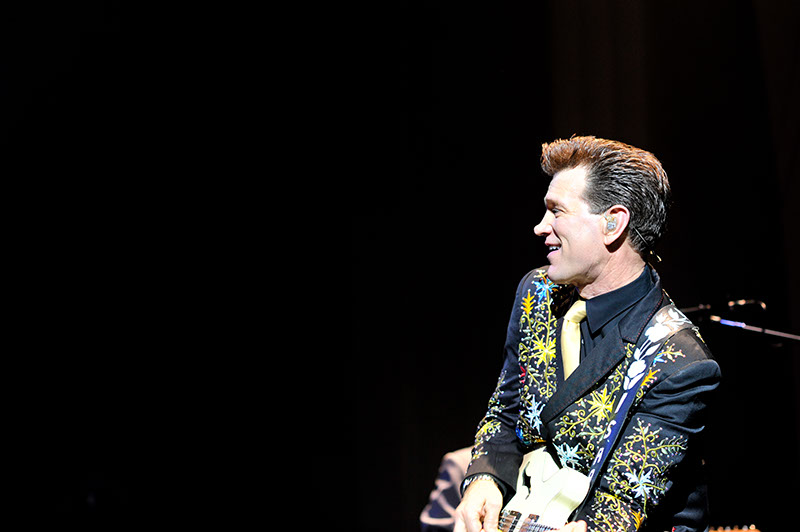 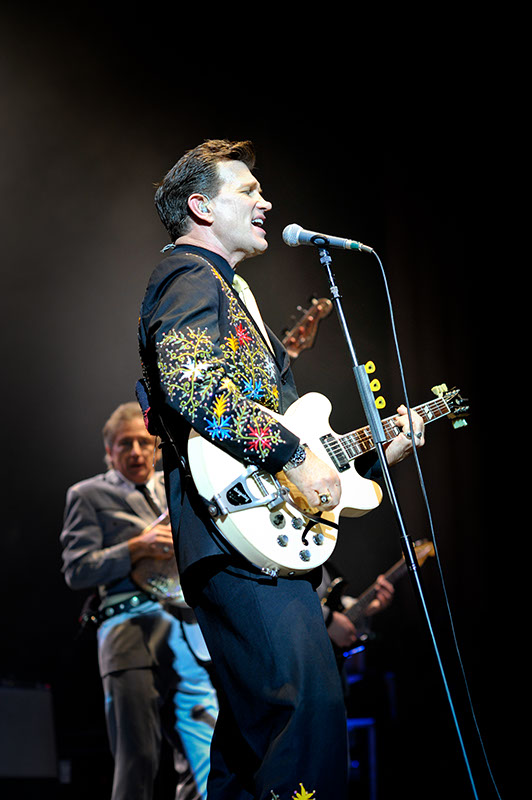 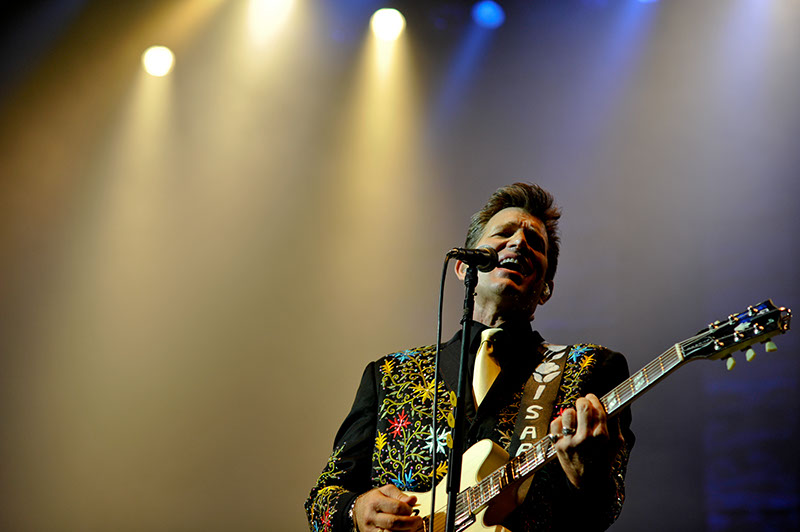 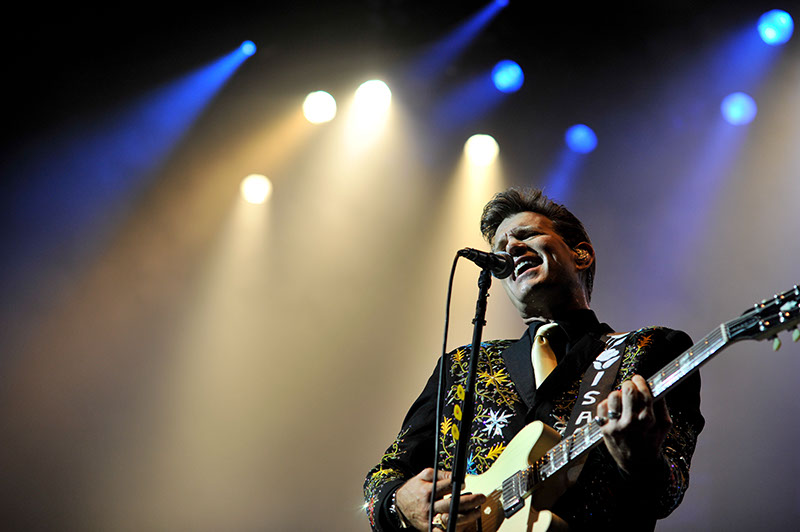 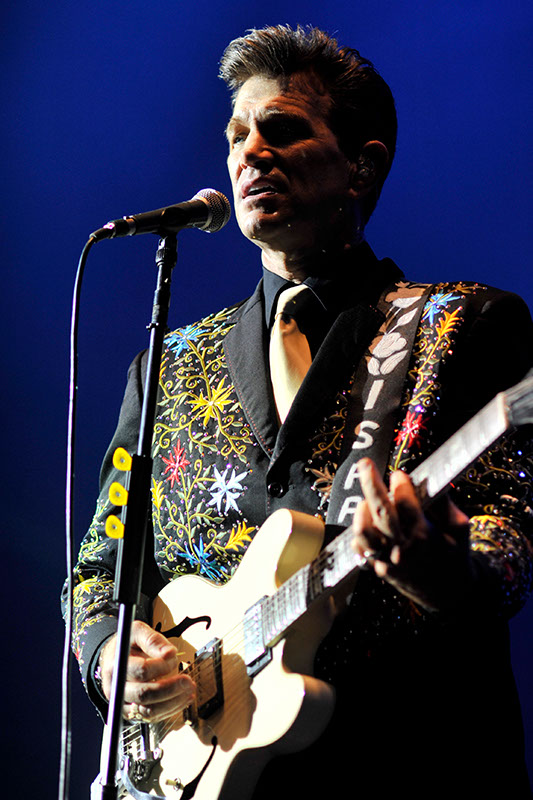 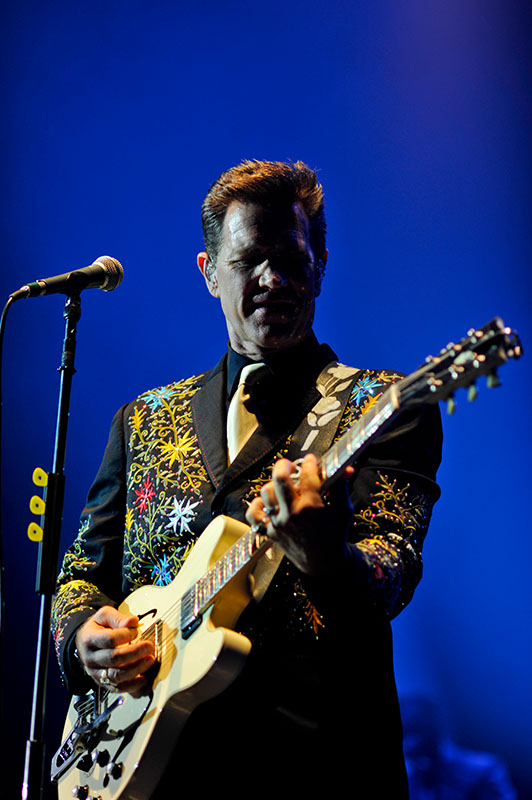 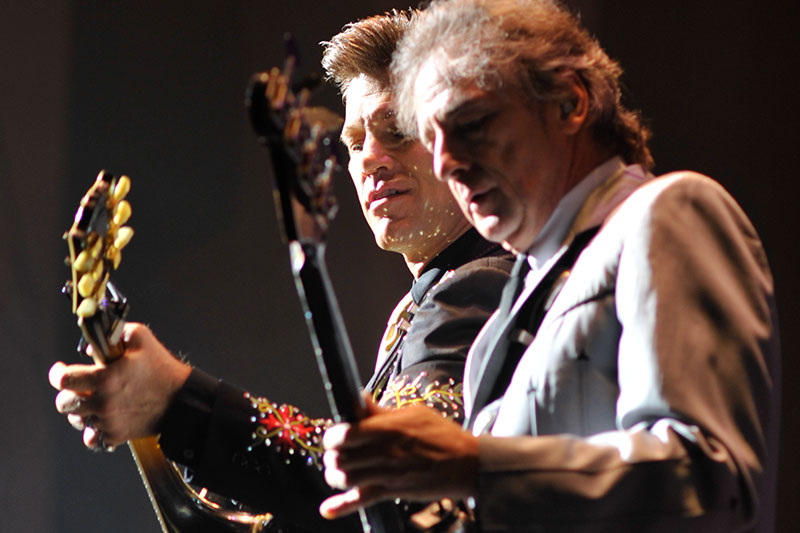 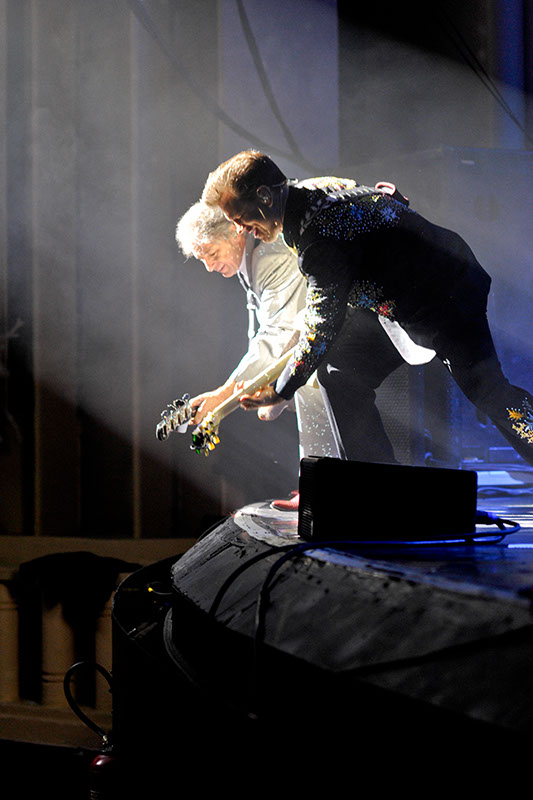 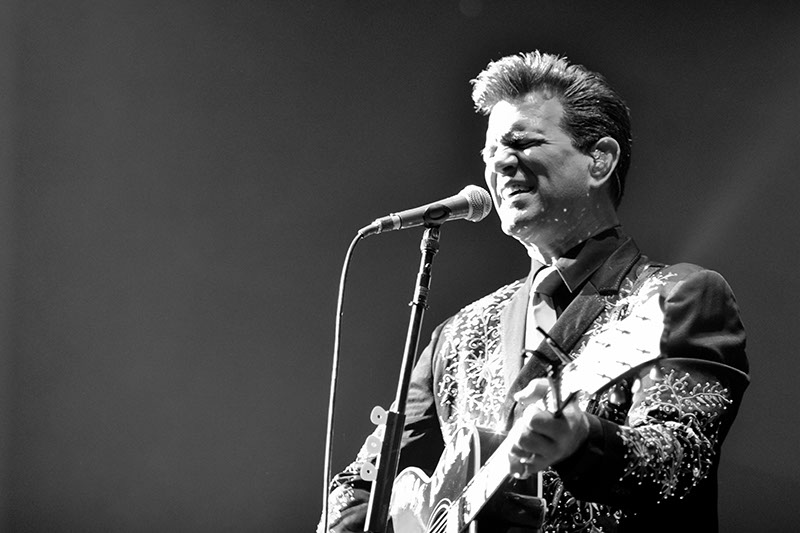 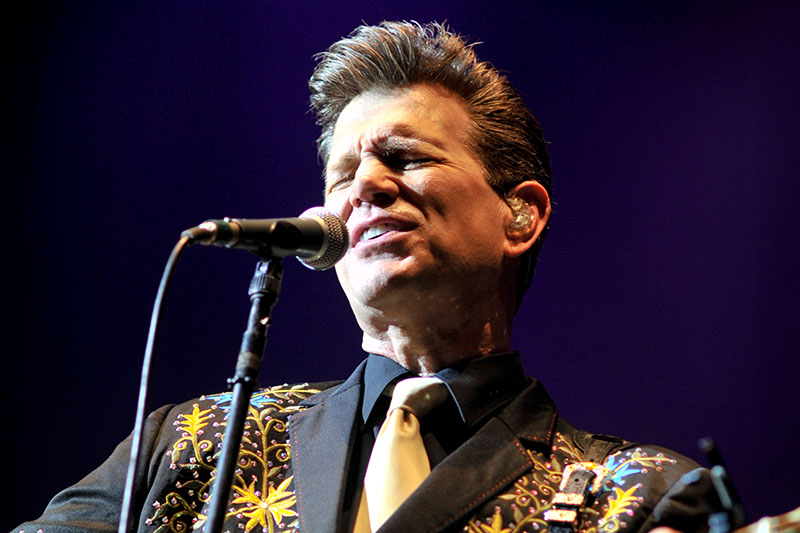 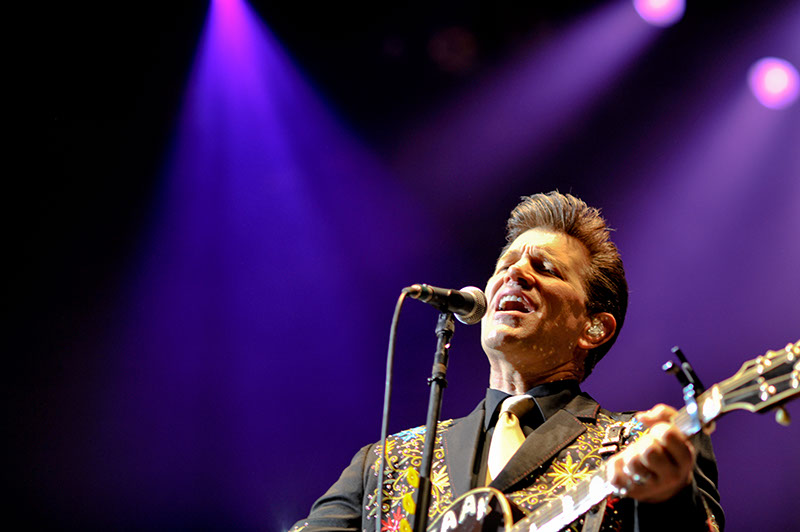 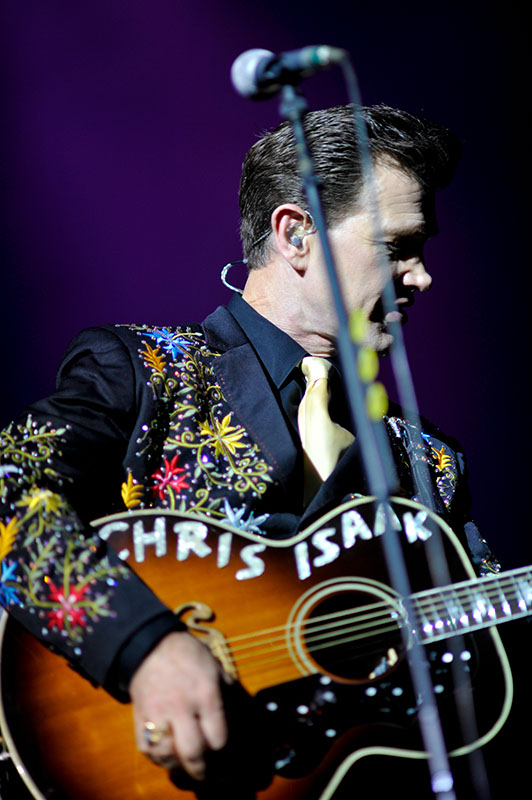 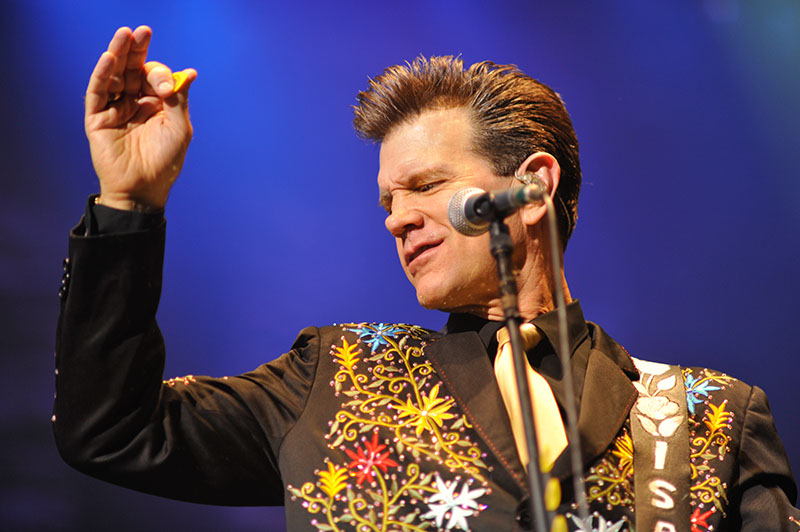 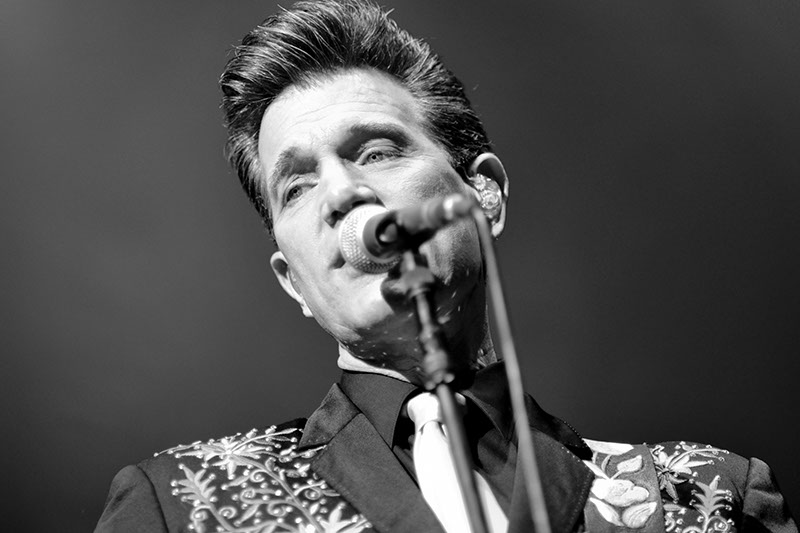 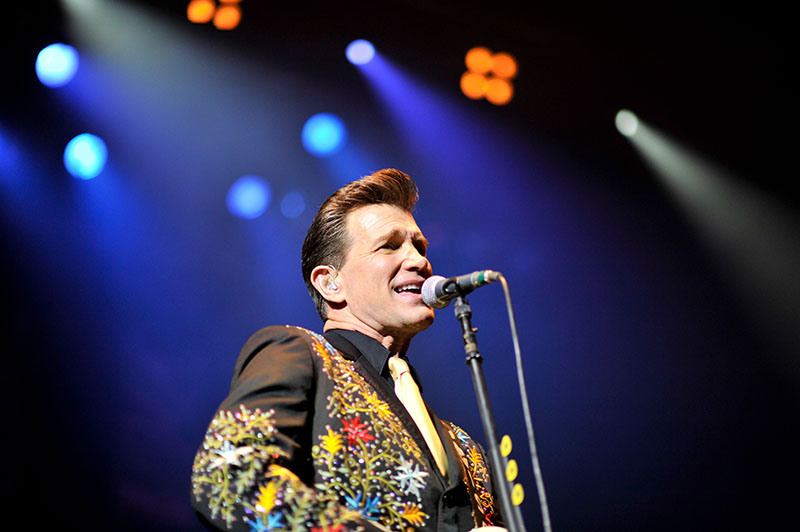 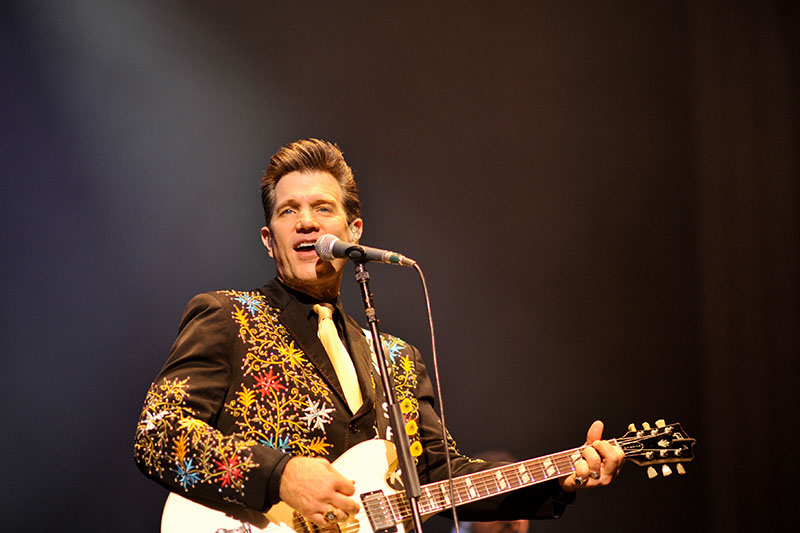 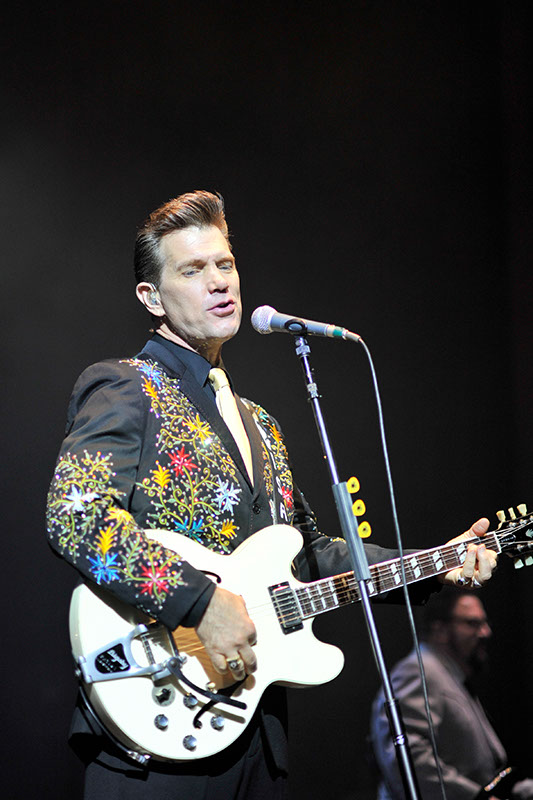 I photographed Chris Isaak in Paris (October 2012) for rocknconcert.com in a cosy venue called The Grand REX.  The Grand Rex theatre is situated on the opposite side of the road to my current photographic agent Getty in a part of Paris called Bon Nouvelle.

the slightly ageing rockers took to the stage and performed to an equally if not older audience clearly enjoying the benefits of the comfy red seats.

Chris sang all his classics, and of course his hugely popular ‘Wicked Game’, the audience tried in vain to sing along and hit the high notes (no comment here).

shutterLIVING © Jamie A Cowan, an English speaking photographer in Paris