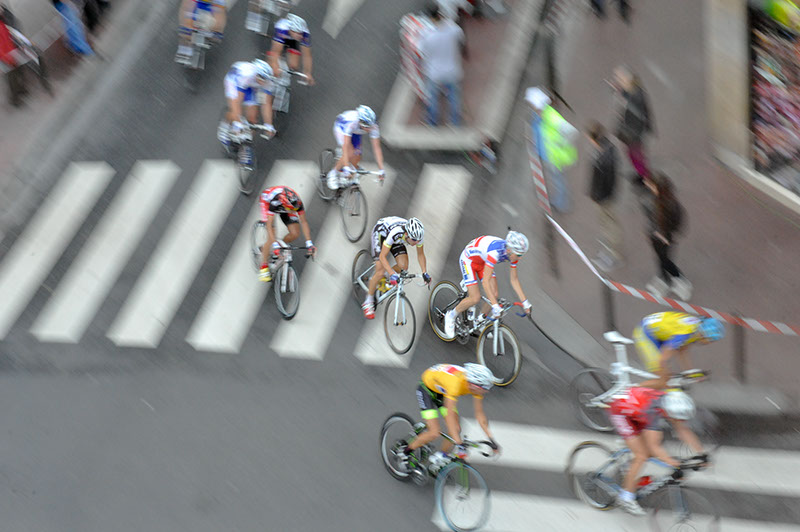 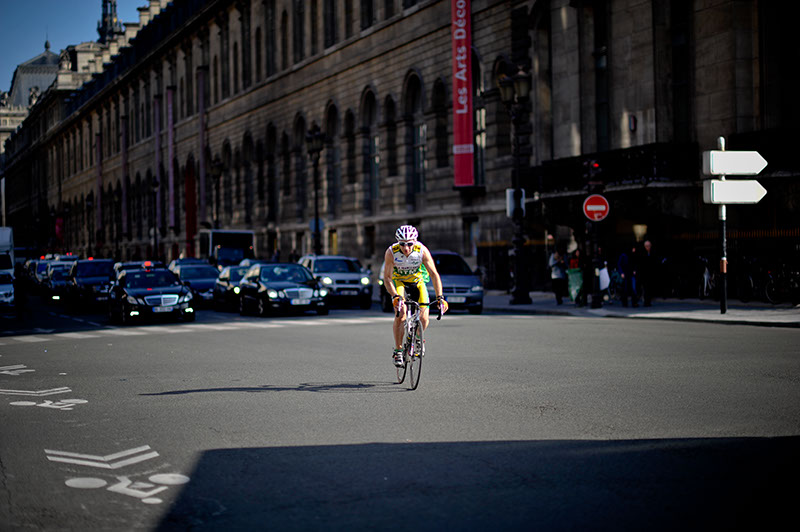 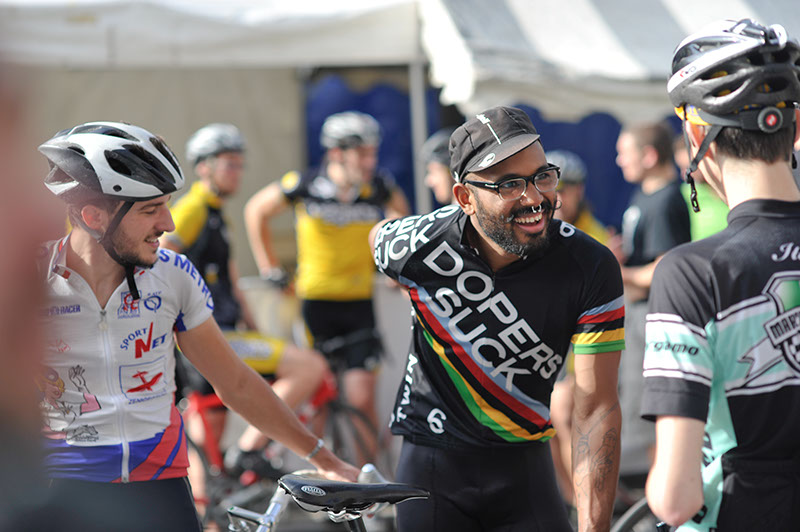 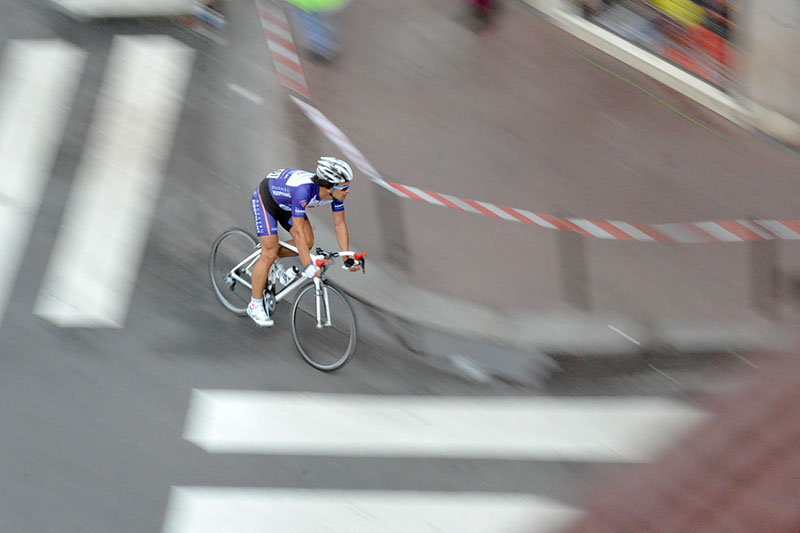 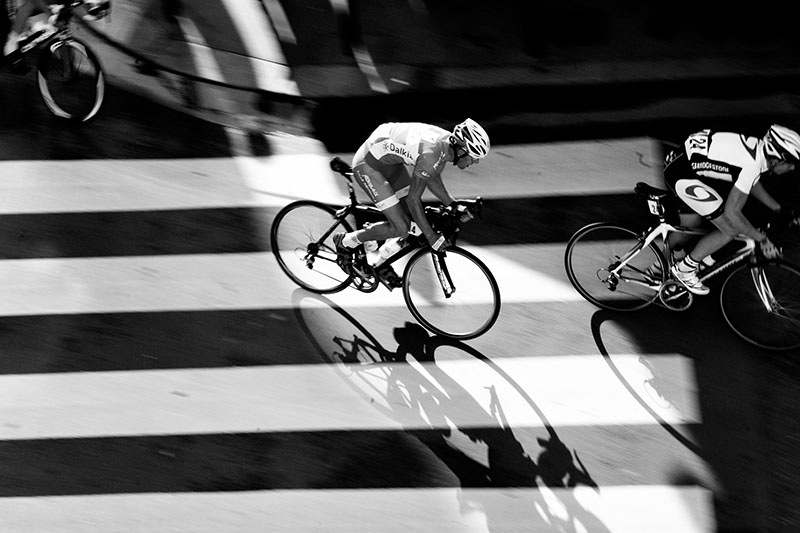 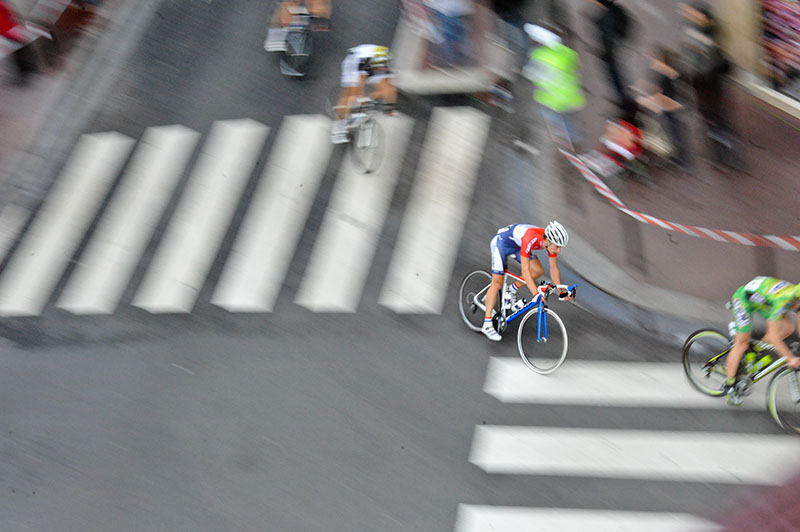 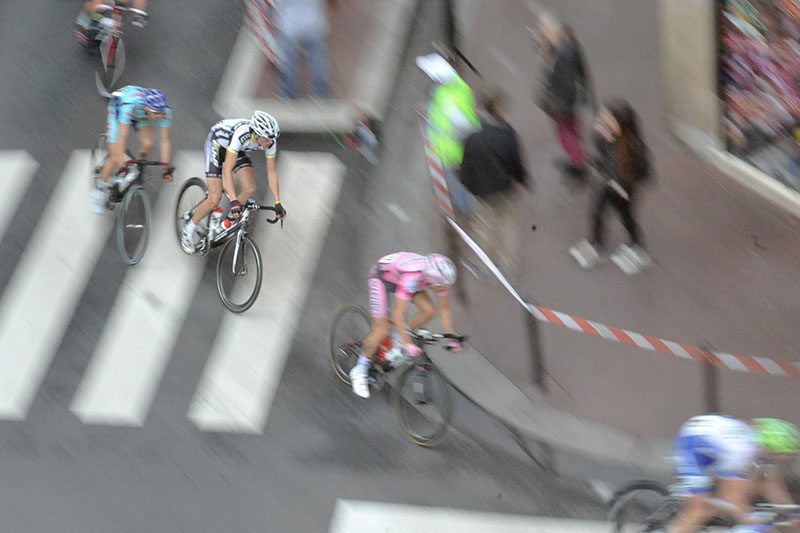 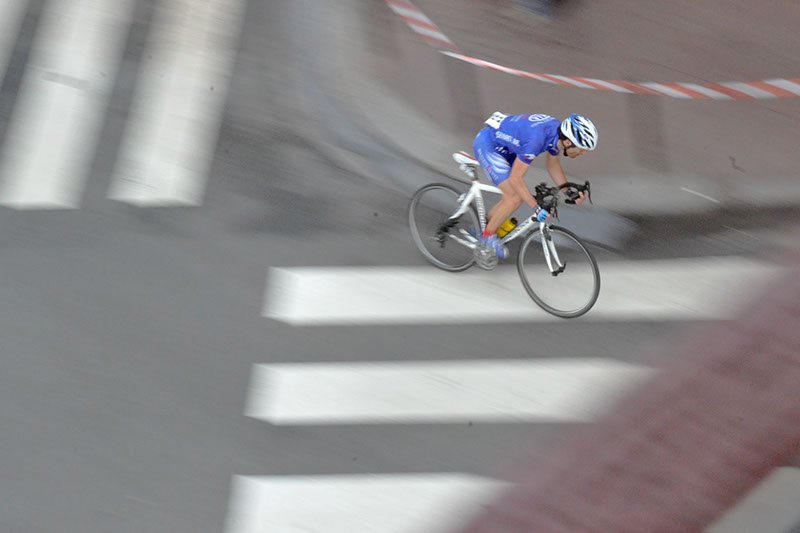 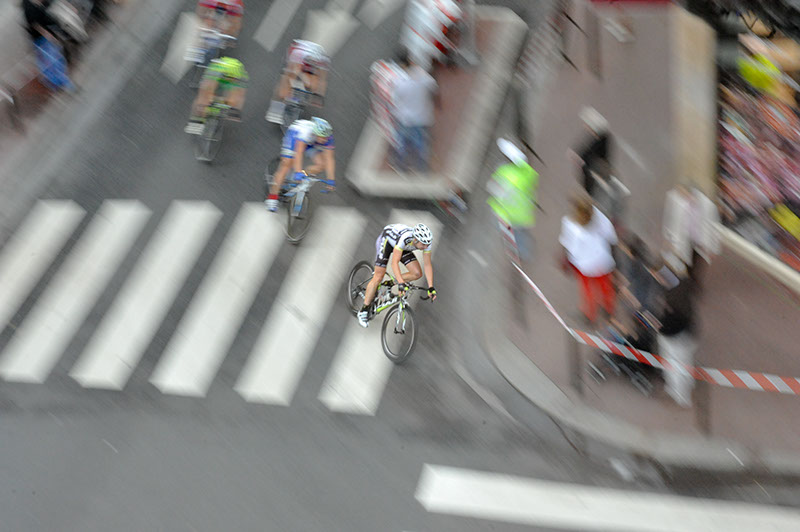 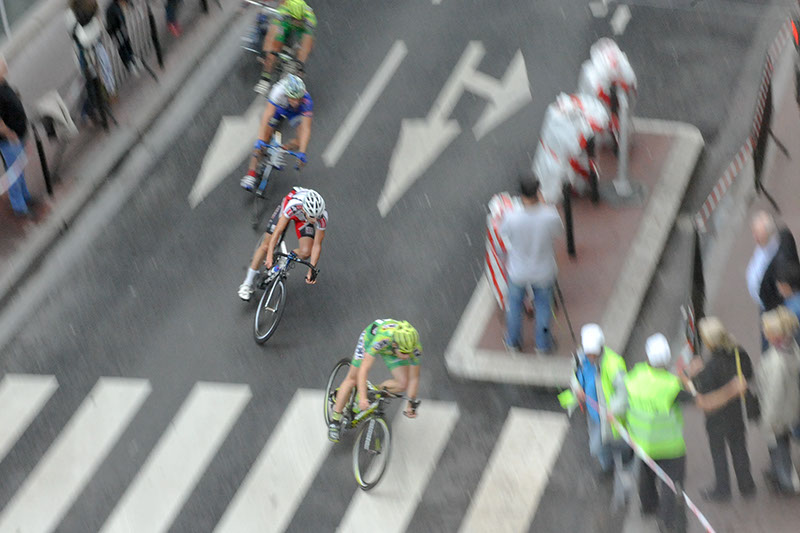 There aren’t that many things are more unpleasant to look at or to imagine than struggling bikers rubbing their lycra covered thighs against each other in these biking races. For those who were (until now, happily) unaware though, this sport and specifically the part with the lycra has now become popular off the race track.

With Britons regularly winning (once) the Tour de France, most recently with Bradley Wiggins in 2012, it has become an inexplicable (and unacceptable) craze for men to wear lycra while not being doing one of the following:

1. Heavylifting in the Olympics

2. Being forced into it by a Bond villain in order to save Poppy McCleavage

3. Being part of a flashy, but slightly outdated aerobics gang that assaults people with well-choreographed arm swings.

This craze does exist however and persists predominantly among middle aged males in Britain. It has even a name: MAMIL – Middle aged men in lycra. You have to ask yourself what must have occurred to these individuals to have ended up like this. It must have been terrible, but same as with other traumas, you cannot allow yourself to judge too harshly.